MTV GEARED UP TO INITIATE FIRST-EVER REALITYCON IN 2020

THE ART OF DEPLOYING AN EVENT WITH A MOBILE EVENT APP

An IT rental company with 10,000 devices globally. 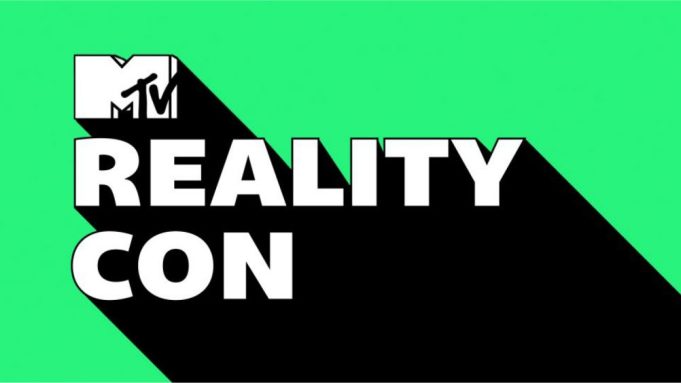 MTV is ready to take a huge pioneering step. It is bringing together TV’s most beloved celebrities, stars, and creators of revolutionary reality TV series for MTV’s RealityCon in the summer of 2020. This will be a first of its kind convention.

Like ComicCon and all the other fan-focused conventions, MTV’s RealityCon will present performances, interviews, and panels that will commemorate the reality TV genre’s impact on society. MTV created this genre in 1992. According to MTV’s predictions, this is going to be a grand and majestic event. This will be a great opportunity to look extensively at reality TV’s history, its evolution and the great minds and stars involved in shows like The Bachelor, The Real Housewives, Duck Dynasty, Big Brother, RuPaul’s Drag Race, and Survivor also including MTV’s major hits like Jersey Shore and The Hills.

So far, MTV is keeping this grandiose event under wraps and has not announced any further information regarding the location of the event, how long it will be or when exactly is it going to happen. They have promised that all further event information regarding the soft-launch this fall, as well as the location and dates for more upcoming global events that will take place after the RealityCon and much more will be revealed at a later date.

This year, MTV brought back Spring Break, starting with week-long concerts in Cancun with performances from Tyga, Zara Larsson, and City Girls. Later this year, MTV will launch the much anticipated SnowGlobe Music Festival. This event will take place in South Lake Tahoe, and pre-sale tickets have already gone on sale. 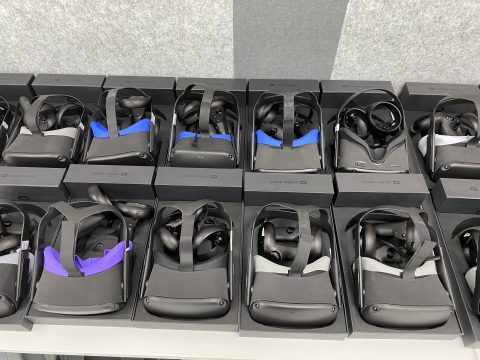 All You Need to Know About Our Oculus Quest Rental Service

How does PA System Work? 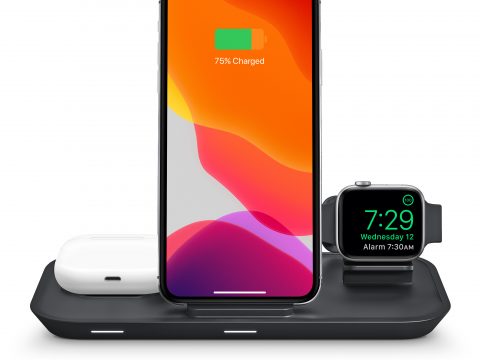