How to Enable Picture-in-Picture Mode on iPad for YouTube?

How to Flush DNS Cache in MacBook Pro 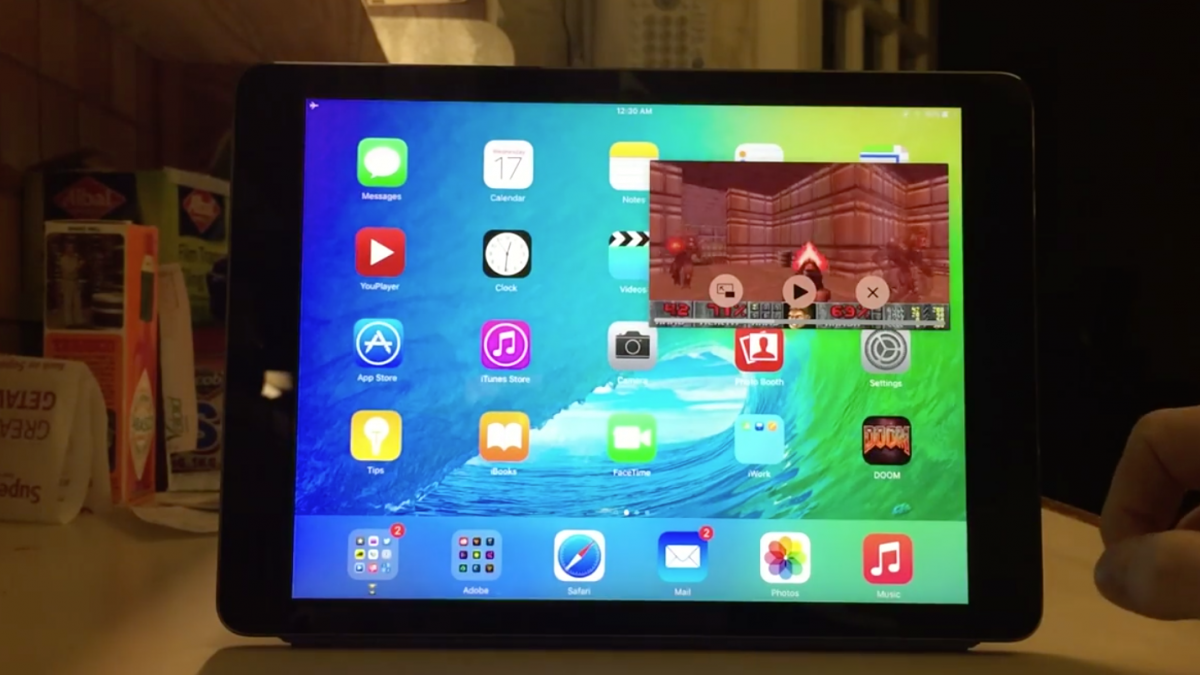 On the iPad, almost every major media app like Netflix, Amazon Prime, and Apple TV supports Picture-in-Picture, except YouTube, which does on Android. While the YouTube app on the iPad now supports Split View, it still occupies half of the screen.

If you have an iPad or iPad Pro running iPadOS 13 or higher, you may utilize Safari’s new support for desktop websites and the browser’s built-in video player as a workaround to play YouTube videos in a floating window on top of other applications.

Except for the apparent lack of picture-in-picture capabilities, the iOS YouTube app is the finest way to experience YouTube on an iOS device. If you like viewing videos while doing other things, here’s how to get YouTube Picture-in-Picture on iPad.

If you don’t already have Google Chrome on your iOS device, go to the App Store and install it. Install and launch the app.

Look up any video you wish to watch. Tap it to start it playing on the mobile player.

This symbol will be visible with the other playback controls. When you tap it, the video will open in the native iOS PIP window.

To keep surfing Safari while viewing your video, just open another Safari tab or slide to the Home Screen to launch another app.

Once Picture in Picture mode is enabled, you may use your iPhone to perform other things by swiping out of Safari. Picture in Picture windows may be moved anywhere on the screen and double-tapped to adjust their size to small, medium, or large.

You can even slide the Picture in the Picture window all the way off the screen if you need to utilize your iPhone’s full display but still want to hear the video. 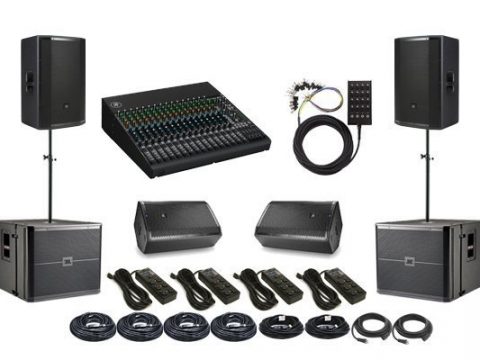 How does PA System Work? 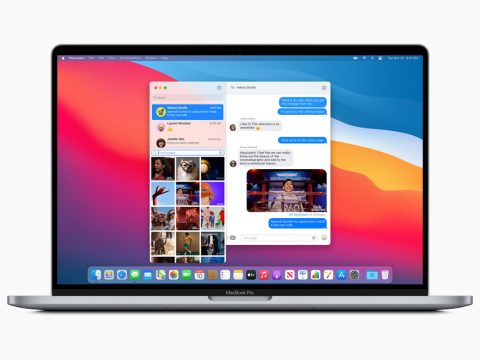 How to Flush DNS Cache in MacBook Pro